A Timeline of Cosmetic Dentistry By Andrew Mortensen, DDS on April 22, 2021 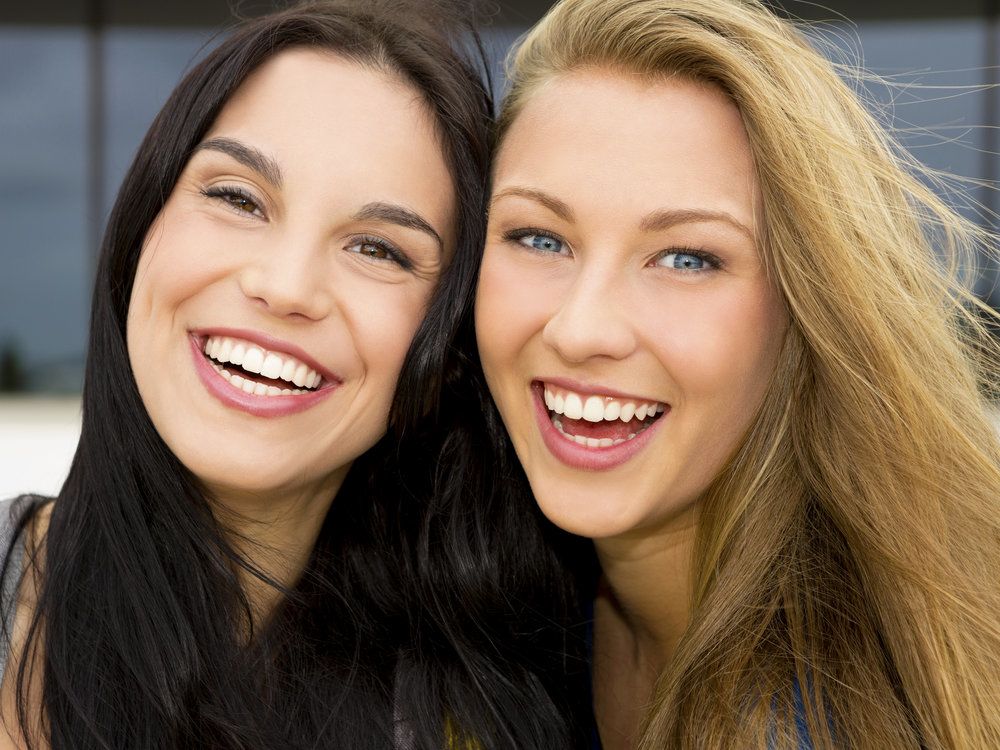 From ancient dental drills to today’s electric toothbrushes, people have invented tools and techniques to achieve a dazzling smile. Historians recently discovered that cosmetic dentistry dates back to 7,000 BC.

Near modern-day Pakistan, archeologists have found holes in the teeth of the remains of Indus Valley civilization dating back to 7,000 BC.

Evidence shows that craftsmen removed decay, damaged tissue, and teeth with ancient “dental drills.” It is believed that bow drills, used for woodworking, were repurposed as dental drills to remove unwanted teeth.

In the southernmost region of ancient Mesopotamia (today’s Iraq and Kuwait), Sumerians required an explanation of why their dental surfaces were encrusted with holes. Thus, the legend of the “tooth worm” was born.

Ancient civilization believed that tooth worms caused their teeth to decay. This isn’t too far-fetched, because cavities in teeth mimic the holes tunneled by worms in wood.

Treatments for “tooth worms” included trying to lure the worm out with honey, potions, and incantations. The myth of “tooth worms” persisted around the world until 1,700 AD.

Ancient Egyptians and Babylonians believed that picking teeth equated to cleaning them. The “chew stick” made of twigs was the first toothbrush.

Dating back to 2,500 BC, the first false teeth were found in modern-day Mexico. Mayan dentures were believed to be made from wolf’s teeth.

The industrious Etruscan civilization of Italy developed both dentures and restorations. In 700 BC, the Etruscans created dentures from ivory, animal bone, and even human cadavers. This practice lasted until the 1800s, despite the organic dentures' tendency of disintegrating and decaying quickly.

In 200 AD, the Etruscans created restorations. The early Etruscan devices were similar to today’s dental crowns and bridges but composed of gold. These gold restorations were used as a way to correct their teeth, and also as a way to flash wealth and status.

During the Tang Dynasty, the first bristle toothbrush was invented. The original toothbrush was crafted of hard, hog hair bristles attached to a sturdy handle made of bamboo or animal bone.

Traditional boar bristle toothbrushes were used to preserve stunning smiles until the 1900s.

Before 1700, professionals created dentures of wood, ivory, and teeth harvested from humans and animals. Rumor has it that President George Washington had wooden teeth. However, the first president’s dentures were actually made from a combination of ivory, gold, rivets, springs, and real human teeth.

Learn More about Your Cosmetic Options in Fountain Valley

Now, in 2021, our Fountain Valley practice uses the latest technology and materials for unbeatable results. You can learn more about enhancing your smile during an appointment with our dentist. Call (714) 964-4183 or message us to schedule your visit with Dr. Andrew G. Mortensen. 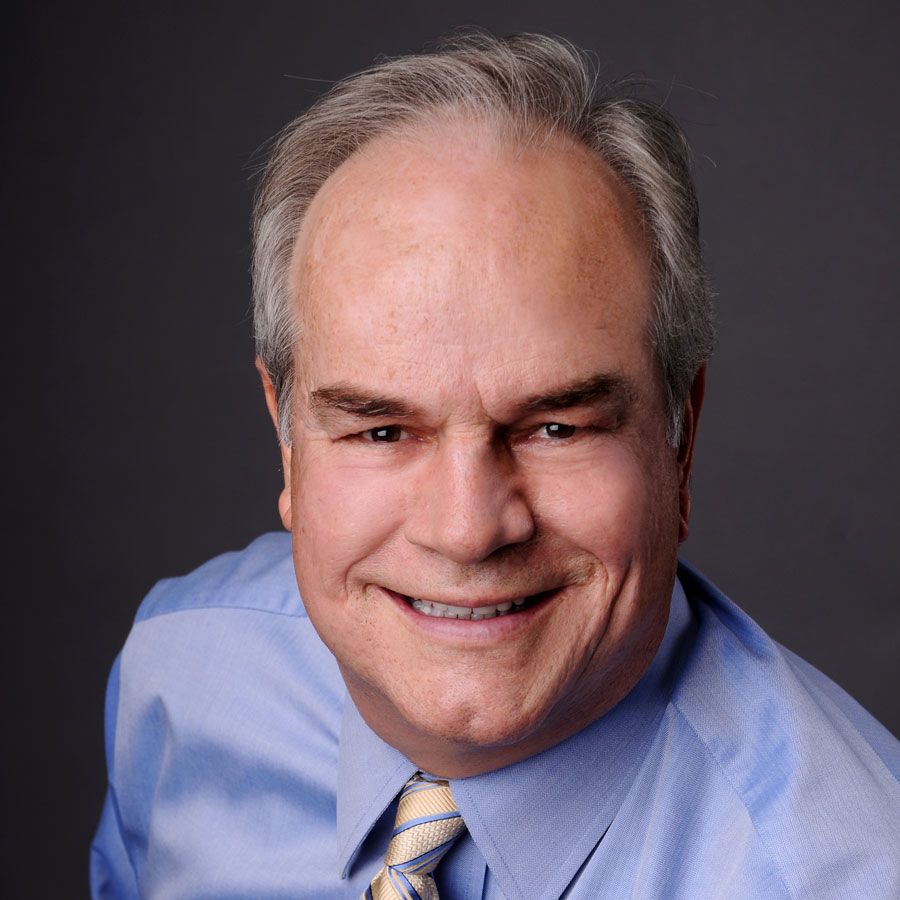 Dr. Andrew Mortensen is a top-rated dentist with training from the world-famous Las Vegas Institute. His exceptional care and expertise have earned him hundreds of 5-star reviews, and he is an accredited member of the:

Ready to schedule a consultation at our Fountain Valley dental practice? Request an appointment online or call us at (714) 964-4183. 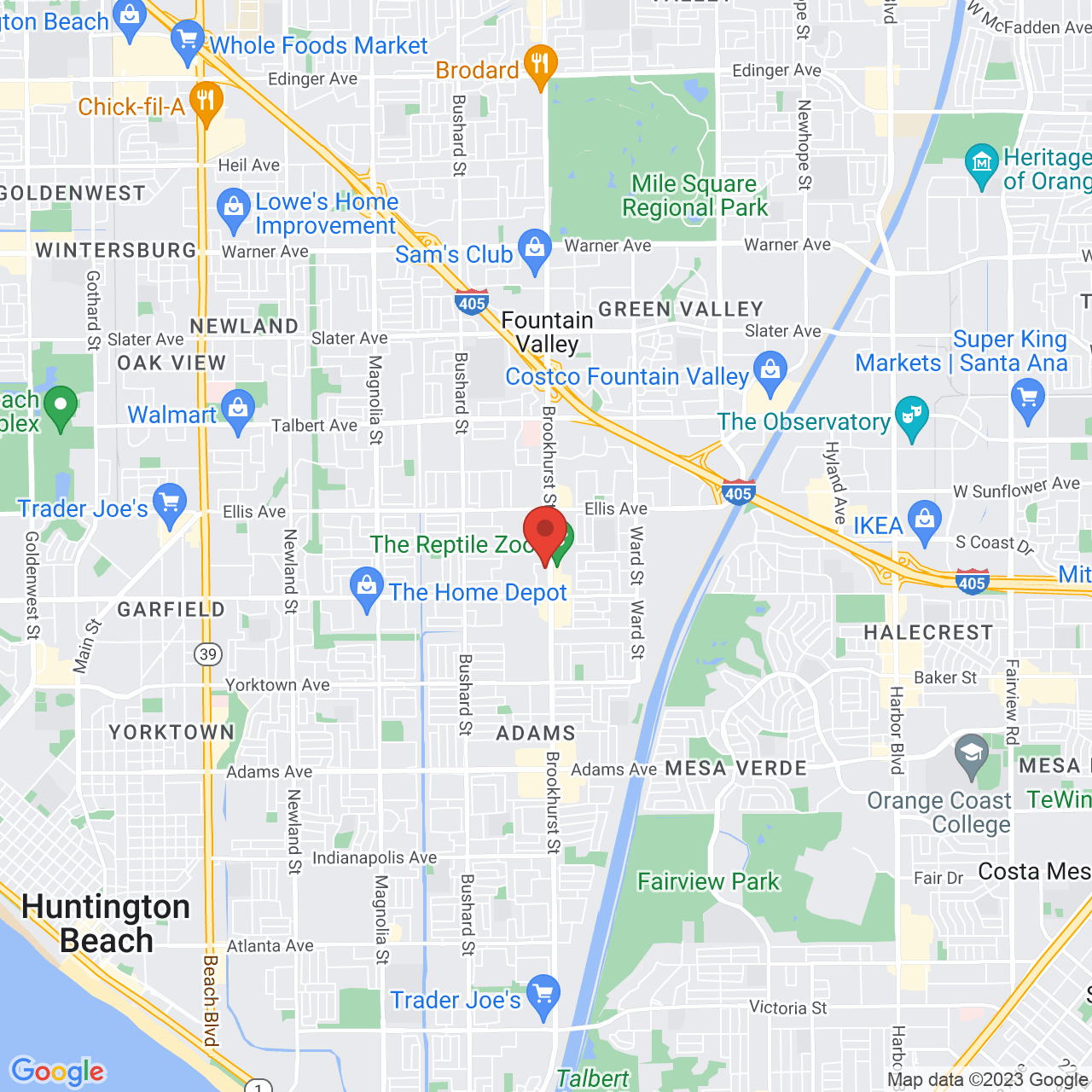 Reach out to us today to set up an appointment and strengthen your oral health.

"I am proud to have served patients in our community. Through continuing education and state-of-the-art equipment, we are able to offer you and your family the high level of care you're looking for." Andrew G. Mortensen, D.D.S.

*Disclaimer: results are not guaranteed, may not be permanent, and can vary per individual. Some images are of models, not actual patients. 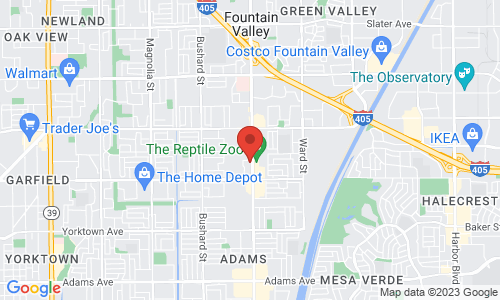